Truthful Not Neutral in a Time of Dissent:

A Conversation with Christiane Amanpour 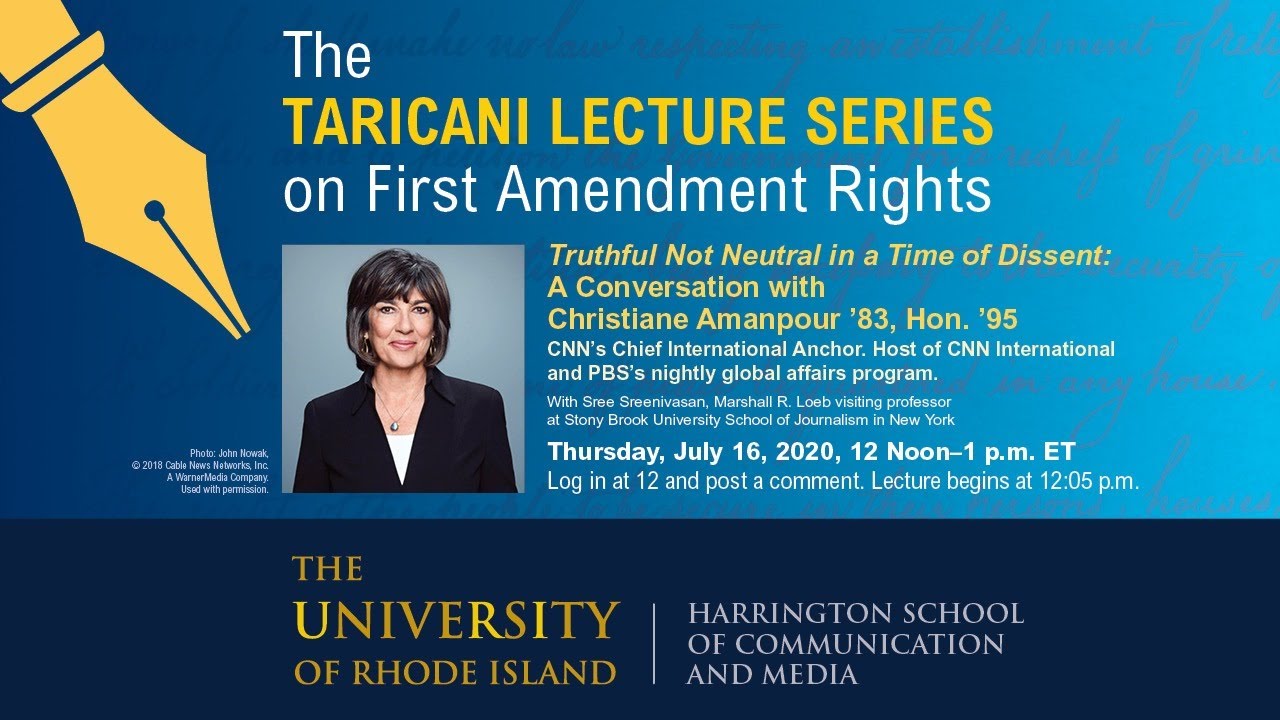 The program will be moderated by Sree Sreenivasan, academic and journalist.